Unless you’ve been living under a rock in the desolate swamps of the planet Dagobah for the past 40 years, you should be well-acquainted with the Star Wars franchise by now. With the recent release of Episode VII,  The Force Awakens, the upcoming arrival of a new anthology spin-off, Rogue One, and the latest 3D CGI animated cartoon, Star Wars Rebels, there’s a new wave of younglings looking to indulge in all this cult classic has to offer.

As the Star Wars series, quite aptly, spans decades, there is a lot to catch up on for these young Padawans. So, we thought we’d compile a guide to Stars Wars past and present. The following should arm you for Disney’s promise: a barrage of new Star Wars movies, one each year for the foreseeable future.

Now, there is much debate regarding the perfect order that a newcomer should watch the episodes. For ease, I will recommend watching the movies in order of release. This is the way the traditional Star Wars fans saw the movies and they often have the most appreciation of the overarching story. The order of release: episodes IV, V, and VI, followed by episodes I, II, and III. This way you get the original story, minus any spoilers, and then get to watch episodes I-III like prequels. So, here’s a quick run-down. 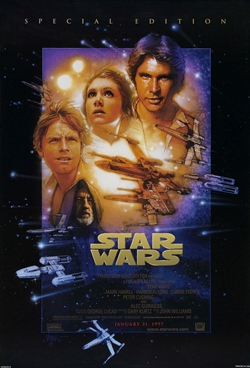 This was the first Star Wars installment ever released. It follows young Luke Skywalker in an unexpected coming-of-age quest across the galaxy to rescue it from the Empire’s dictatorship, whilst rescuing Princess Leia from Darth Vader. With the help of Han Solo (a smuggler), Obi-Wan Kenobi and two droids, the end goal is to terminate the first Death Star – the Galactic Empire’s planet-destroying battle station. Prior to the beginning of this film, the Rebels successfully stole the Death Star’s construction plans and parts, which allows the Rebellion to identify a weakness in its structure as the target. Fun fact: The Rebels’ role in the events of this film is what the anthology installment Rogue One aims to cover in greater detail. 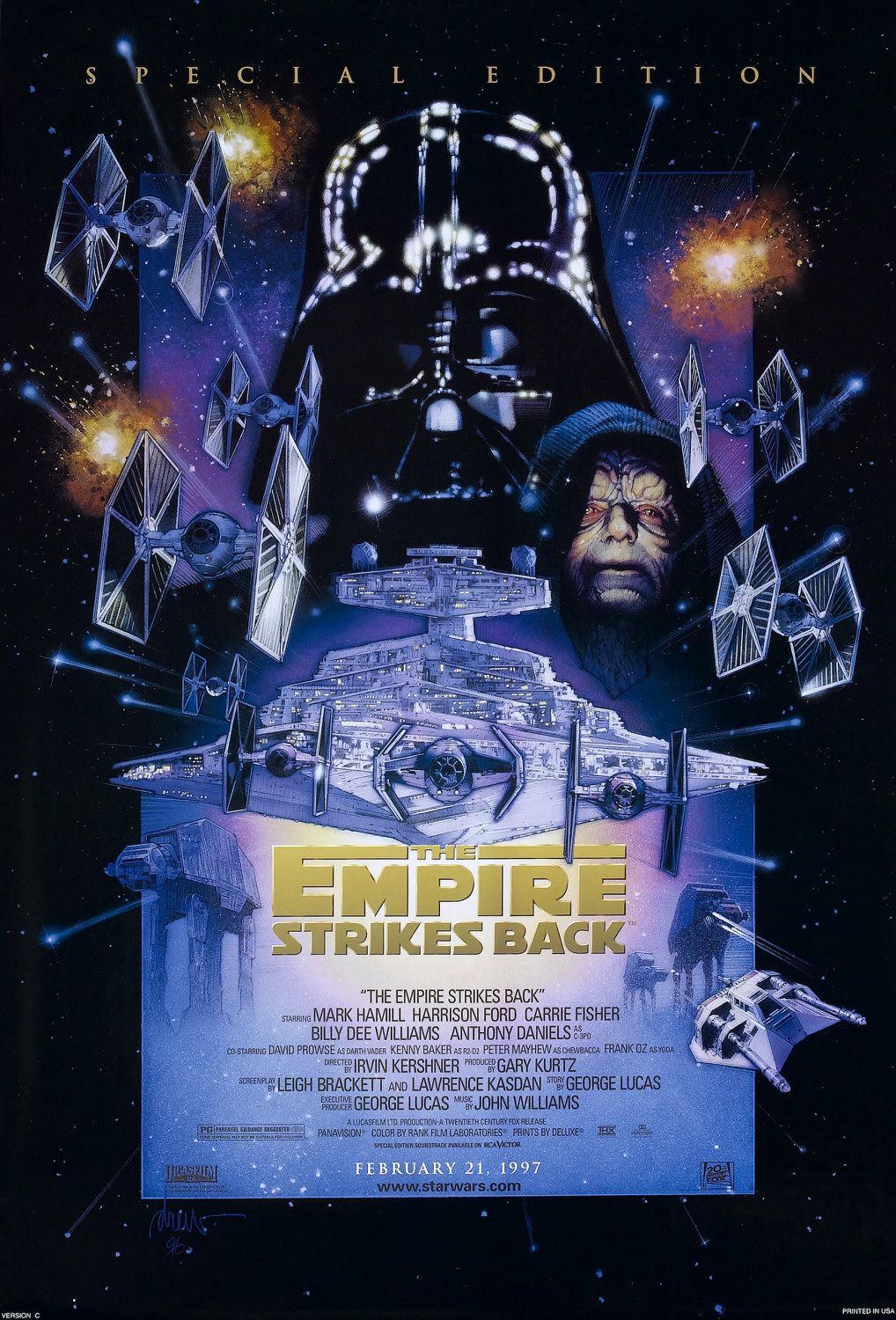 Following the Rebel Alliance’s successful destruction of the Death Star, the Empire indeed strikes back. Infiltrating the Rebels’ newly established base on the ice planet Hoth, Vader is on the hunt for Luke Skywalker. However, Luke is separated from the group during the bombardment and follows orders from Obi-Wan to seek out Master Yoda for Jedi training. Luke’s friends are forced to flee Hoth, pursued and captured by Darth Vader to lure Luke into a trap.

Han Solo, detained in the palace of Jabba the Hutt, is rescued by Luke and Leia. Reunited, the Rebels attempt to destroy Death Star II and Luke, now aware of Vader’s true identity, struggles to draw him back from the dark side of the Force.

Set prior to episodes IV, V, and VI, we are introduced to young Obi-Wan and his Master Qui-Gon. These two Jedi Knights were sent to confront the evil Trade Federation who plan to overrun the peaceful planet of Naboo and its Queen, Padmé Amidala. Fleeing what turns into a hostile blockade and landing on the planet Tatooine, the Jedi knights and Padmé befriend young Anakin Skywalker. The prophecy claims Anakin is the child who will bring balance to the Force; however, the Sith (presumed long-extinct) reemerge and plan to reclaim ownership of the Galactic Empire. 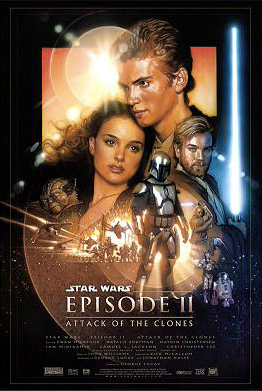 Anakin Skywalker, now ten years older and a Jedi in training, is assigned to provide the new Senator Padmé Amidala. The two fall in forbidden love while Obi-Wan investigates the assassination attempt on Amidala and discovers a secret clone army crafted for the Jedi – supposedly.

Darth Sidious, the Sith responsible for all the troubles of the previous installments, has revealed himself as Amidala’s once charismatic Senator of Naboo, Palpatine. Darth Sidious executes the final part of his long plan to rule the Galaxy, which was centuries in the making. He manipulates Anakin Skywalker with the promise of saving his pregnant wife Amidala if he turns to the dark side. Darth Sidious deems Anakin as his new apprentice, Lord Vader, and together they kill the remaining Jedi.

Set thirty years after the Luke defeats the Galactic Empire, Episode VI: Return of the Jedi, a new threat arises. The First Order rises from the ashes of the Empire and attempts to rule the galaxy. General Leia Organa and the Resistance, seeking the missing Luke Skywalker, oppose The First Order with the help of some newfound heroes.

Next up in the saga is Episode VIII, due for release December 2017. And, for the really keen fans, there are other spin-off films (set to be the most successful is the anthology series: includes Rogue One, set for release December 16, 2016, and an untitled Han Solo film), TV-series’ and video games (notably, Star Wars Battlefront, 2015, was very successful) for you to embark upon after finishing this Saga list. Also, check out the trailer for the next Star Wars movie, Rogue One, here.

Let us know in the comments how well versed you are in the Star Wars universe. Share opinions you have on any of the installments mentioned!